Nocturne Alchemy is quite well known for their many types of vanillas, there's something for any taste! Thanks to Erica, one of the lovely moderators of the Tent, the fan Facebook group, we have a brief rundown of some of the more popular ones.

Moonstone: whipped fluffy vanilla (the vanilla from Eternal Ankh if you love that)

Pyramid Vanille: blend of Crystal, Crystalline, Moonstone, and Kobalt (morphs gorgeously diffusing qualities from all four as it wears on the skin)

Ember Vanilla: From a distance it is simply smooth, lovely, warm. Its subtle complexities are the secret to the addictive nature. A tendril of woody incense, a whisper of SL Diamond redwood. And even the vanilla blend itself is carefully assembled, I sense golden Crystalline and a touch of Kobalt vanilla orchid and I'm sure there's more.

Welcome to the official Nocturne Alchemy Limited Collection Archive. Here you will find notes to LC perfumes, as well as reviews submitted by fans. This is a little website run by myself, Niki, as a fan, and I am not officially affiliated with Nocturne Alchemy (affectionately known as NAVA or NA). I do maintain this with the blessing of the always gracious NA crew, though, and I appreciate their help and their faith in me. This is currently a work in progress, and I'll be adding little things to make it easier for you to find what you're looking for as well as a variety of options if you'd like to submit a review after the current collection has left the website. Thanks for visiting! 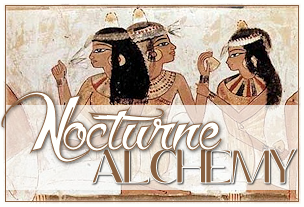 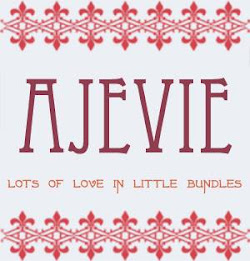 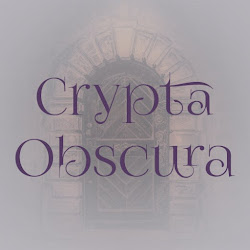 Perfume decants, and original, brand new bottles of retired scents, in the Vault! 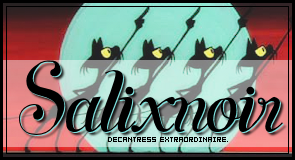